Two dies are used in die casting; one is called the "cover die half" and the other the "ejector die half". Where they meet is called the parting line. The cover die contains the sprue (for hot-chamber machines) or shot hole (for cold-chamber machines), which allows the molten metal to flow into the dies; this feature matches up with the injector nozzle on the hot-chamber machines or the shot chamber in the cold-chamber machines. The ejector die contains the ejector pins and usually the runner, which is the path from the sprue or shot hole to the mould cavity. The cover die is secured to the stationary, or front, platen of the casting machine, while the ejector die is attached to the movable platen. The mould cavity is cut into two cavity inserts, which are separate pieces that can be replaced relatively easily and bolt into the die halves. 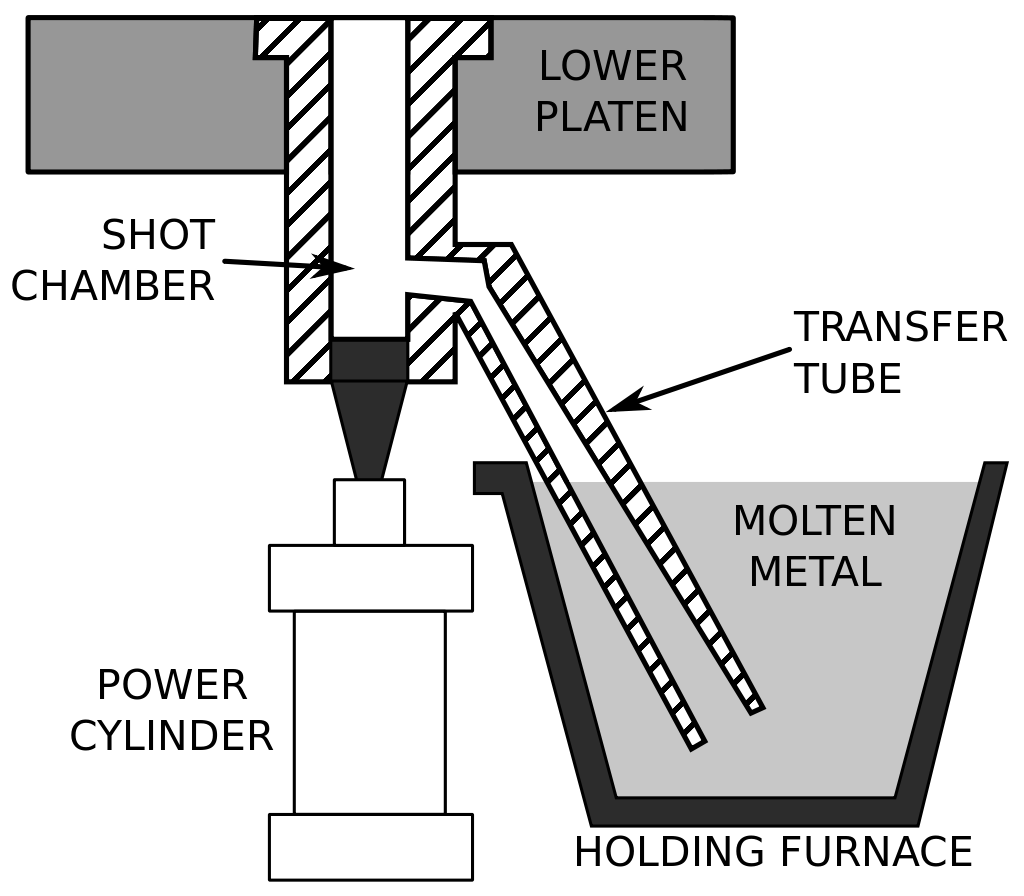 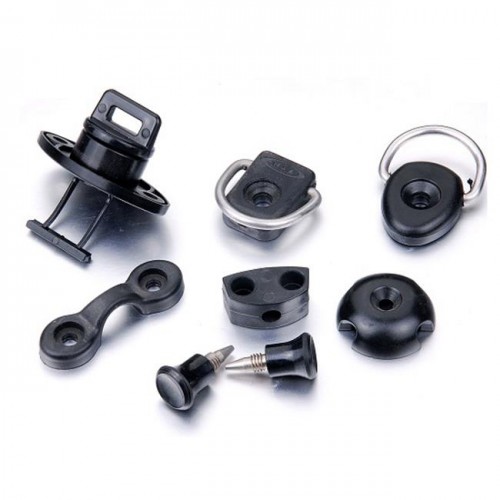 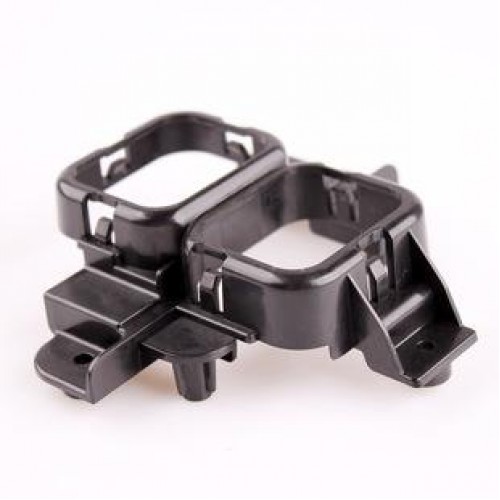 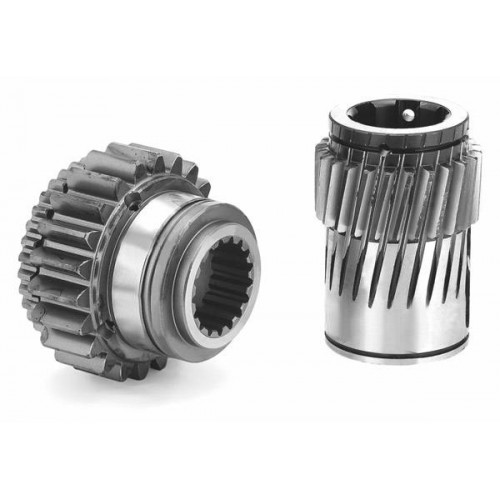 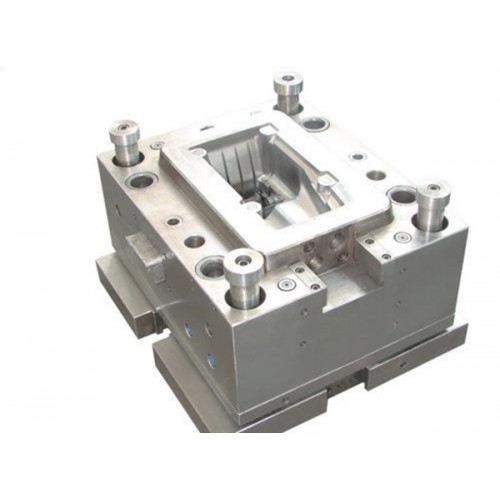 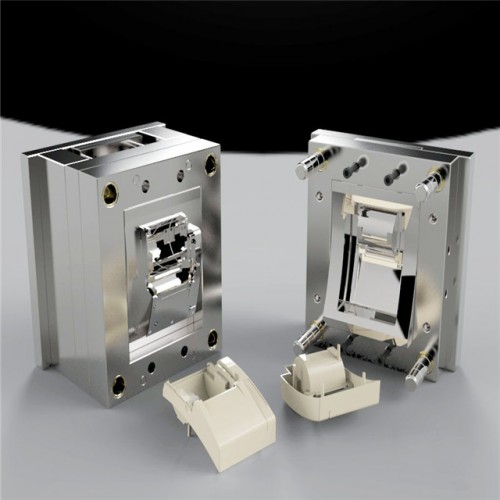 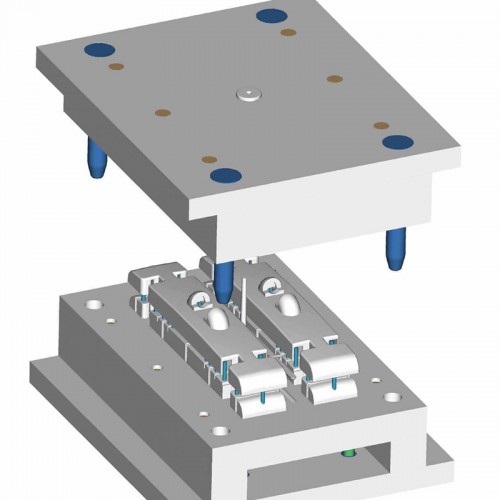 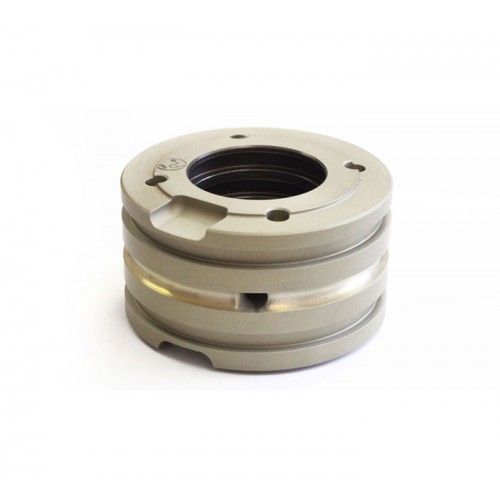 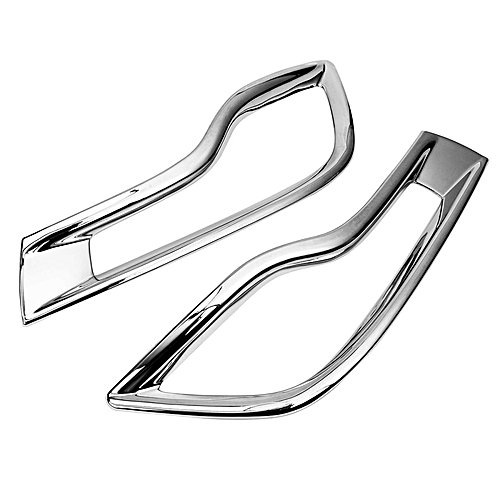 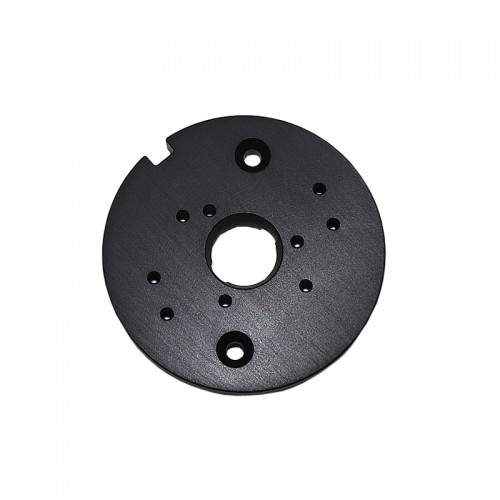 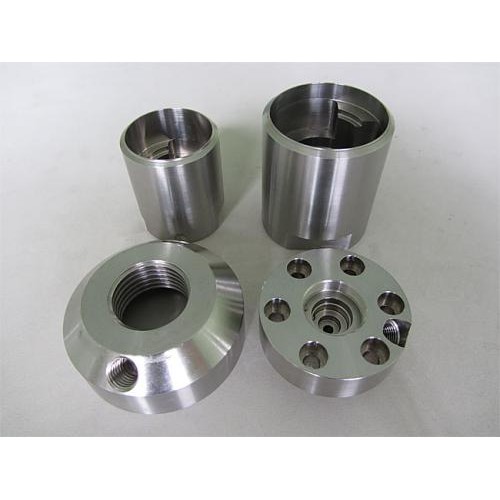 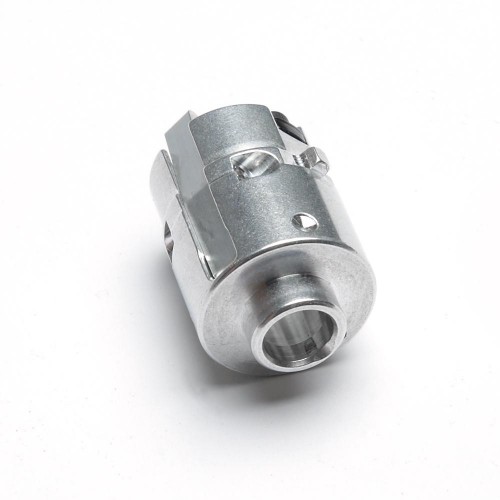